Skip to content
You are here
Home > About > Waste Partners 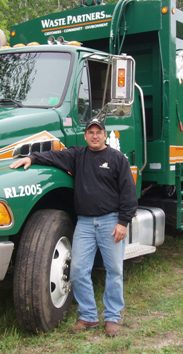 Used oil filters were collected from area businesses and service stations, drained, crushed, and then recycled as scrap metal.

Gary and Eric started Waste Partners with combined corporate and private industry experience of over 30 years.

Eric remained the manager and expanded his duties to running the Alexandria Division and operating the St. Cloud Division Transfer Station. Eric left Waste Management in 1998 to assume the duties of General Manager for Superior Services of St. Paul. A month later Superior Services sold their operations to Vivendi, a French conglomerate. Eric remained the GM here until March of 2000, just prior to beginning Waste Partners. 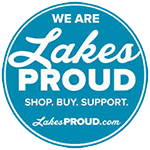 We are closely monitoring the COVID-19 pandemic to make sure we are doing the right thing to
protect the health and safety for our Employees, Customers and the Communities we service.

We will continue to monitor the developments of this pandemic, and we will do our best to keep
you informed of any changes.

We appreciate our cooperation and understanding.